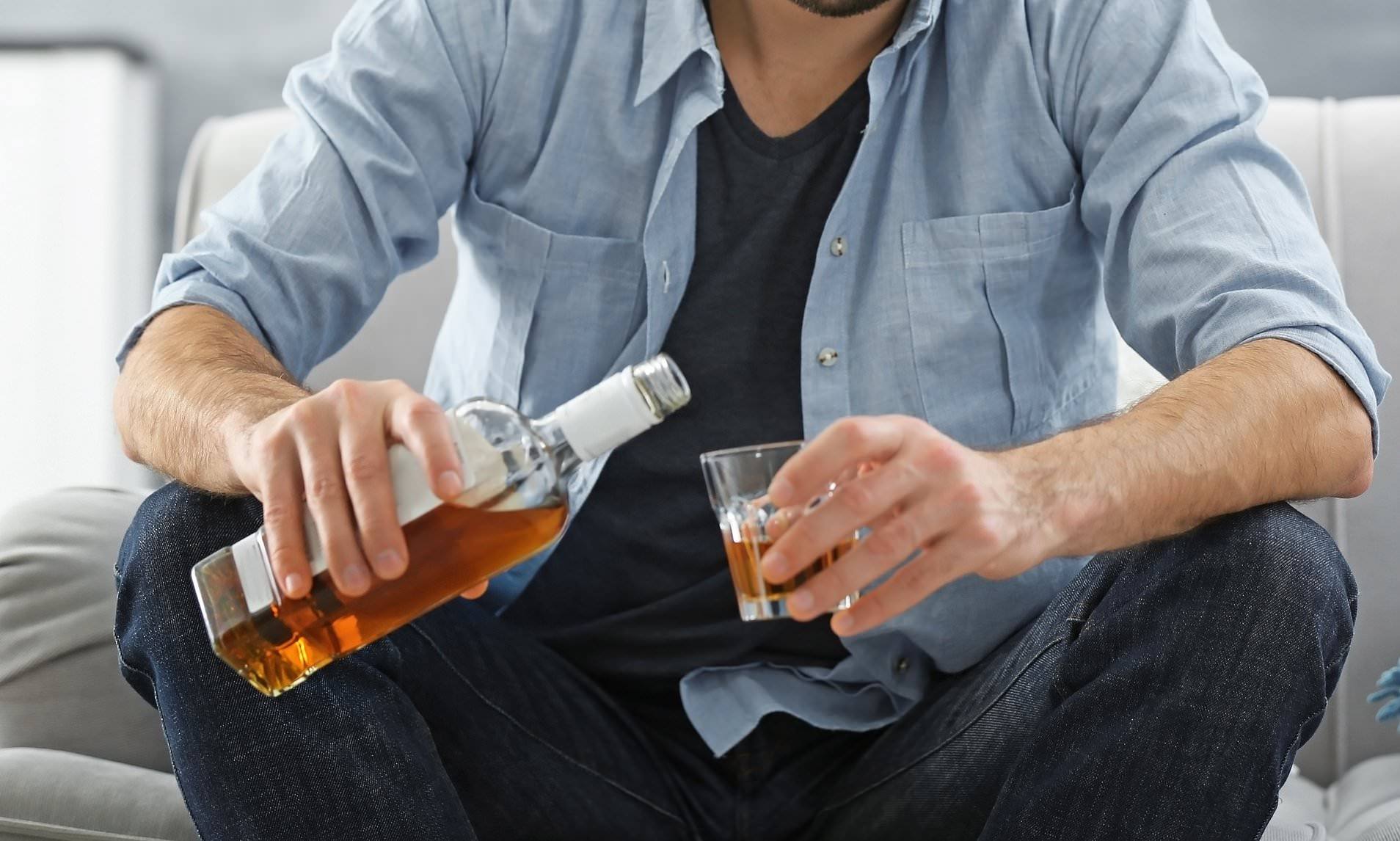 How Does Clomid React With Alcohol? 

Welcome to the topic “How Does Clomid React With Alcohol?” ?

Clomid, also referred to as Clomiphene, is a drug that is available only with a doctor’s prescription and is used to increase a woman’s fertility. The drug is beneficial for both men and women. Clomid is effective because it prompts the release of eggs in female patients while also encouraging the production of sperm in male patients.

Clomid belongs to a larger category of medications known as selective estrogen receptor modulators, or SERMs for short. SERMs work when taken by women with polycystic ovarian syndrome. In order for these molecules to effectively bind on the outside of these cells, their mechanism of action must either increase or decrease estrogen effects.

Clomid has been utilized for many years to foster increased sperm production. The majority of the positive feedback the medication has received in regard to increased sperm production is merely anecdotal. Even more concerning is the correlation between prolonged use of Clomid by men and the development of tumors in the testicles as well as an increase in breast size. In addition, there are allegations that certain athletes improve their performance with the help of the drug Clomid. Therefore, it is essential that you discuss the possibility of using the medication with your doctors before attempting to treat your fertility issues with it.

The majority of the positive feedback regarding Clomid comes from female patients. It is believed that taking this medication can improve a woman’s fertility and increase the likelihood that she will have more than one child. Some anecdotal reports suggest taking the medication can increase your chances of conceiving twins by approximately 10 percent. To begin, pregnant women considering using Clomid should avoid doing so at all costs. It poses a risk to the developing baby and even has the potential to cause an abortion or birth defect. The drug may also reduce the rate at which breast milk is produced, or it may be absorbed by the breast milk and cause additional harm to the infants who are breastfeeding. Before beginning a course of Clomid, it is recommended that you have a conversation with your primary care physician, as is customary in the case of men.

Who Should Not Take it?

How Clomid Reacts With Alcohol

Combining Clomid with alcohol may result in some of the most severe side effects ever seen. Because of this, medical professionals strongly advise against drinking alcohol while taking a Clomid prescription. Some of the potential ways in which alcohol can interact with Clomid are outlined in the following paragraphs.

Alcohol is a depressant, as this is one of the most important things to keep in mind. As a result, it has an immediate effect on our brain. As you are probably already aware, the human brain is responsible for controlling all of the body’s functions. Consuming just one pint of alcohol is sufficient to impair the functions of the brain. As a consequence of this, the brain will react in a manner that is less effective. It’s possible that taking the drug won’t help regulate estrogen levels like it’s supposed to; instead, it might throw your body’s estrogen levels out of whack. As a direct consequence, there won’t be any appreciable changes to how your fertility works.

One more reason why you shouldn’t drink while taking Clomid is that alcohol makes the negative effects of the medication even more pronounced. It is essential to keep in mind that alcohol and Clomid both cause side effects that are very similar to one another, including nausea, vomiting, and dizziness. Even though these might not seem like serious conditions, the following are some of the more serious side effects of Clomid that could be made worse by alcohol consumption:

Thirdly, drinking alcohol while taking Clomid will slow down the rate at which the medicine is metabolized by the liver and absorbed into the bloodstream. This is because the liver has to work harder to process the drug. When you drink alcohol, particularly if you are a frequent or heavy drinker, your liver will have to create more enzymes to break down the alcohol you have consumed. As a result of how challenging it is to rid the body of alcohol, significant quantities of enzymes of this type are typically secreted. However, once they are formed, not only do they speed up the breakdown of alcohol, but they also speed up the breakdown of medicines like Clomid. Because of this, a significant portion of the medicine will be rendered ineffective by the enzymes themselves.

Last but not least, drinking causes damage to the liver, which is a serious problem. In point of fact, liver damage has been cited as the organ damage that is most certainly caused by excessive consumption of alcohol and drugs usage. It should be no surprise that a body with a damaged liver will be less effective at executing practically all important physiological processes. Enzyme secretion is one of the most common functions of the liver. When you take Clomid after drinking a lot of alcohol, a significant portion of it may never make it through the stage of being broken down. You could not feel any negative effects from taking the medication, but you also won’t be able to fulfill the objectives that the pill was designed to do.

Our exhaustive guide to the interactions between lomid and alcohol has now been rendered obsolete. The evidence supporting the effectiveness of the medicine is largely anecdotal rather than empirical.

Have any questions regarding the topic “How Does Clomid React With Alcohol?“? Feel free to comment below.

Also Read: Heal and Maximize Your Performance with BPC 157