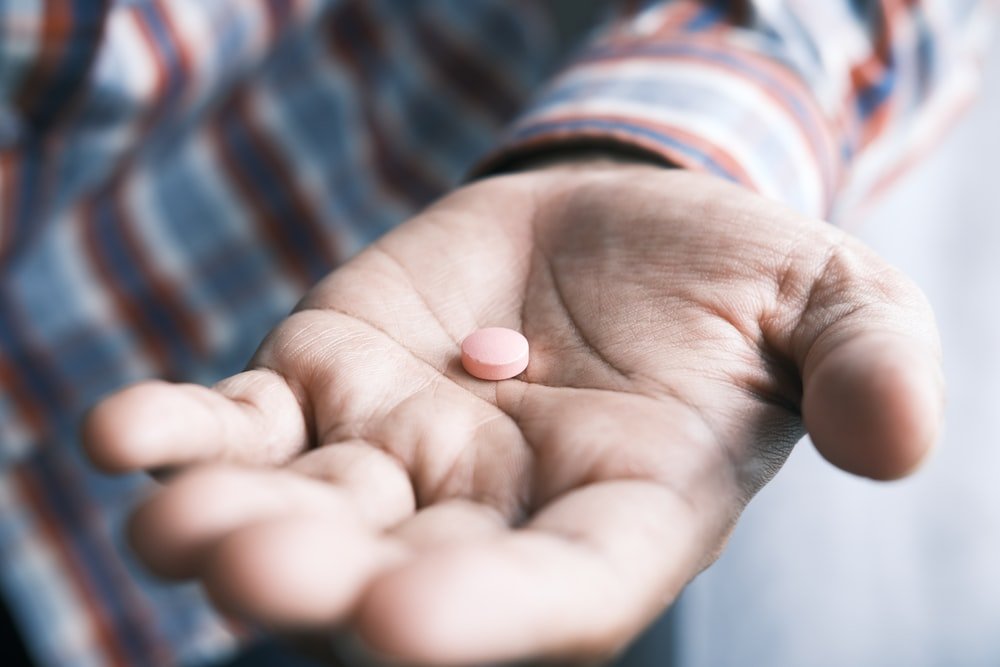 Since the fitness boom of the 1970s, there has been an increase in the number of people attempting to improve their muscle mass, enhance their body composition, or better their performance. This interest in health and fitness has been on the rise ever since the fitness boom. With an ever-increasing demand for improving aesthetic and performance-based parameters, nutraceuticals and anabolic agents have continued development. These agents can optimize our fitness while avoiding the potential side effects associated with the first class of performance enhancers, which are anabolic steroids.

The dietary supplement MK 677 is among the most well-known and widely used performance enhancers that are currently on the market. It has appeared on the market at an increasingly rapid pace. In this post, you will find out when to take MK 677, what MK 677 works in the body, the optimal length of a MK 677 cycle, the best MK 677 dosage, and go through in detail the complete range of MK 677 benefits and evaluate what potential MK 677 side effects we should be cognizant of.

These are the same questions that the newly developed MK-677 supplement must address.

The compound known as MK-677 is a Growth Hormone-Releasing-Hormone, also known as a Growth Hormone secretagogue. This indicates that it causes a release of growth hormone, as the name of the substance suggests. It accomplishes this by acting in the brain similarly to the hormone ghrelin. Because it plays such an important role in the process of hunger, you have probably heard of this hormone before.

Hexarelin and Growth-Hormone-Releasing-Peptide-6 are only two of the medications like this that have become available on the market in recent times.

The fact that this particular formulation has no influence on cortisol levels is one of the version’s many advantages. Compared to a handful of its contemporaries, the so-called stress hormone does not grow due to taking this supplement, which is an important distinction to make. Because of this, side effects such as increased fat accumulation, anxiety, or a spike in blood pressure should not be experienced as a result of using it.

All of these elements work together to provide a supplement that is more effective and safer and can assist in the natural elevation of growth hormone levels.

What does it do to Your Body?

The primary function of the supplement’s active component is to attach to ghrelin receptors already present in the body. This results in an increase in the quantity of growth hormone that is secreted by the pituitary gland, which is located within the brain.

This is accomplished without influencing cortisol in any way. This can increase hormones like Insulin-Growth-Factor-1 (IGF-1), which is produced by the liver and other tissues as a byproduct of its metabolism. Each of these is helpful for reducing body fat, promoting growth in both muscle and bone, and facilitating recuperation. Therefore, MK-677 should, in principle, be a great supplement for individuals trying to improve their health and their body. Athletes who want to get more out of their training could also benefit from its application.

But does it work?

In experiments conducted on cell cultures and rats, a variety of supplements have been demonstrated to have therapeutic benefits. Alas, several of these do not necessarily translate into benefits for human beings. Therefore, does the research justify the utilization of MK-677 in people for the aforementioned purposes? In a few words, yeah.

Taking an MK-677 supplement can cause an increase in the quantity of growth hormone that is produced by the body. It has also been demonstrated that it can assist in increasing levels of IGF-1. But how exactly does this contribute to one’s health or fitness?

IGF-1 and human growth hormone, sometimes known as HGH, are two hormones that have been shown to promote healthy muscle growth and recovery. Even without having an effect on protein synthesis, elevated levels of HGH can contribute to increased muscle growth. In addition to this, it helps feed the metabolism of endurance athletes and boosts the process of muscle protein synthesis. IGF-1, in the meantime, plays an important part in maintaining healthy muscles by suppressing signals that lead to muscle breakdown and encouraging signals that lead to increased muscle growth and development.

HGH and IGF-1 can increase the number of cells in your muscles by stimulating the “satellite cells” located in the surrounding tissue. This has the potential to permanently improve your strength and muscular growth potential.

IGF-1 suppresses the immune system, reduces inflammation, which can lead to muscle breakdown, and decreases the time it takes to recover from exercise. Additionally, it may protect and even enhance healthy nerve function. It has also been claimed that MK-677 improves sleep quality, which can indirectly lead to further improvements in recovery. Therefore, elevating your levels of these two hormones can assist enhance both the speed at which you recover from exercise and the quality of that recovery. As a result of the fact that this can help enhance fitness levels and performance, its popularity is growing in the bodybuilding community.

Increased human growth hormone (HGH) also contributes to better bone health, in addition to enhanced metabolism of nutrients. The human growth hormone (HGH) level in the body is linked to bone density and development. This indicates that using MK-677 as a dietary supplement could assist athletes in avoiding problems such as stress fractures. Additionally, it might be helpful in preventing osteoporosis and reducing the number of bone fractures that occur in older people.

One of the key applications for drugs such as MK-677 is in the battle against aging, and this use also has benefits for the bone health of senior individuals. This is due to the fact that increased HGH levels help stimulate development and healing in cells that are more mature. This, in conjunction with the anti-inflammatory effects of IGF-1, which were discussed before, helps maintain the cells’ health and prevents their destruction. While this is going on, having greater levels of IGF-1 could help preserve normal brain matter development. Because it does not cause an additional rise in cortisol levels, the supplement described above is a helpful tool for people attempting to slow down the aging process.

Its effect on connective tissue, such as tendons and ligaments, contributes to the enhancement of its value. A higher HGH level has been proven to stimulate the growth of connective tissue, which may assist in the prevention of damage. This is especially helpful for professional athletes, who are more likely to suffer tendon rips as a result of their rigorous training.

The decrease in fat is another advantage of having greater HGH levels. Multiple studies have demonstrated that an increase in HGH can lead to more fat loss as well as an increase in the rate at which fat is burned. In addition, HGH assists in the maintenance of muscle mass during caloric restriction. This can be attributed partly to improved nutrient absorption and utilization. IGF-1, however, has the opposite effect, which is quite interesting. Research has revealed that having high amounts of the hormone can slow down the breakdown of fat and even diminish insulin sensitivity.

Fortunately, the benefits of HGH appear to be sufficient to overcome the aforementioned problems, resulting in a general reduction in fat and a higher metabolism when MK-677 is supplemented. Therefore, if enhancing your physique or combating obesity is one of your objectives, MK-677 can assist you in achieving such goals.

Have any questions regarding the topic MK-677 (SARM) How and when to take it? Feel free to comment below.